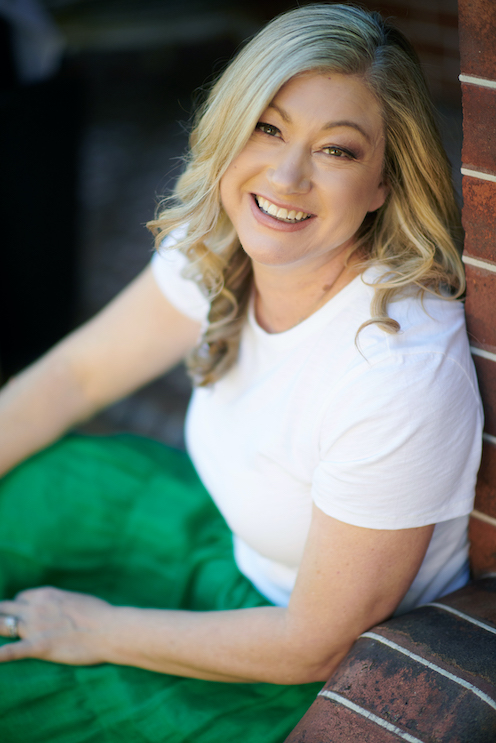 Melissa Histon is the Founder and CEO of Got Your Back Sista charity, Founder of The Sista Code community and events organisation, and Host of her Hey Soul Sista podcast.

Mel was ascending the corporate ladder when she was diagnosed with breast cancer in her mid-thirties, changing her view of the world, and the course of her life forever.

Once she recovered, she gave away the corporate life and began a commercial photography business, which led her to Nepal for a photography project for the making of a documentary. ‘Latitude’ shines a light on the seedy underbelly of Nepal; the sex-trafficking of Nepali girls and women. The girls she met and stories she heard while travelling in Nepal, once again, shifted her life to one of activism, advocacy and philanthropy.

Mel created an online community called The Sista Code in May 2014 to see women empowered, happy and connected. The Sista Code has grown into a community of wonderful women that supports and empowers other women with projects and fundraising events.

In January 2016, Melissa founded the charity Got Your Back Sista, which empowers women to thrive after leaving domestic violence.

In 2017, Melissa was named Newcastle Woman of the Year and was a finalist in the Newcastle University Alumni Awards.

In a further bid to lift and give women a voice, Melissa launched the Hey Soul Sista podcast in September 2019.

Whether it’s building a house for the homeless in Nepal, interviewing inspiring women from around the globe, or creating programs and campaigns to support sistas escaping domestic violence, Mel knows that true change can only happen when we all stand together, raise our voices and inspire each other.